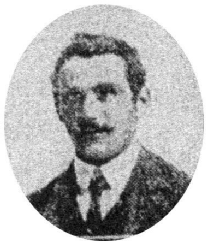 Employed as a farmer at Deering House Farm at the time of his enlistment, he was unmarried and gave his mother, Emma Houseman as his next of kin.

He enlisted at Harrogate for entry into military service on 9 Dec 1915, but was not called up until mobilised on 15 Jun 1916 and posted to the Kings Royal Rifle Corps as Rifleman No 28364. On 1 Sep 1916 he was transferred to the 91st Training Reserve Battalion as number 49668.

He landed in France on 15 Nov 1916 and was posted to the 18th Battalion Durham Light Infantry as number 6262 and on the 19th of November, before he had time to memorise his latest Regimental Number, was transferred as Private, number 301883 to the 1st/8th Battalion, 151st Brigade of the 50th Northumbrian Division.

The Battalion relieved a Portuguese unit at Neuf Berquin on the night of 8/9 Apr 1918 and was in action almost immediately. The 50th Division was outnumbered almost 4 to 1 by the Germans and was virtually destroyed after four days of fighting.

Walter was KIA on 12 April 1918 and at the end of the war he was awarded the British War Medal 1914-18 and the Victory Medal. His body was unable to be recovered and he is memorialised on Panel 8 and 9 of the Ploegsteert Memorial in Flanders as well as well as the little church behind Dacre.

On 13 Apr 1918 the Division was relieved in place by the 5th Division. The Brigades of the 50th were reorganised as Battalions and the 1st/8th Battalion was reorganised as a Company - which will give an idea of the casualties. The history of the Durham Light Infantry records that the unit was 'reduced to cadre strength 15 Jun 1918' 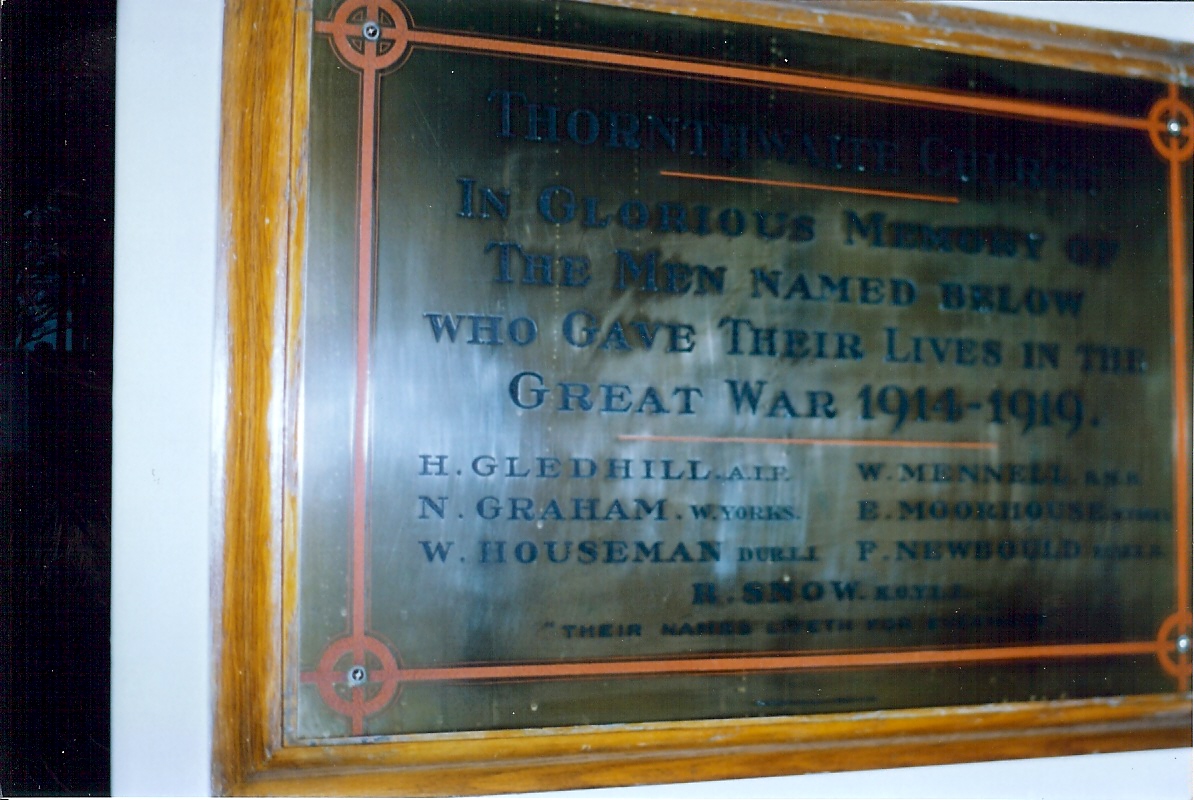 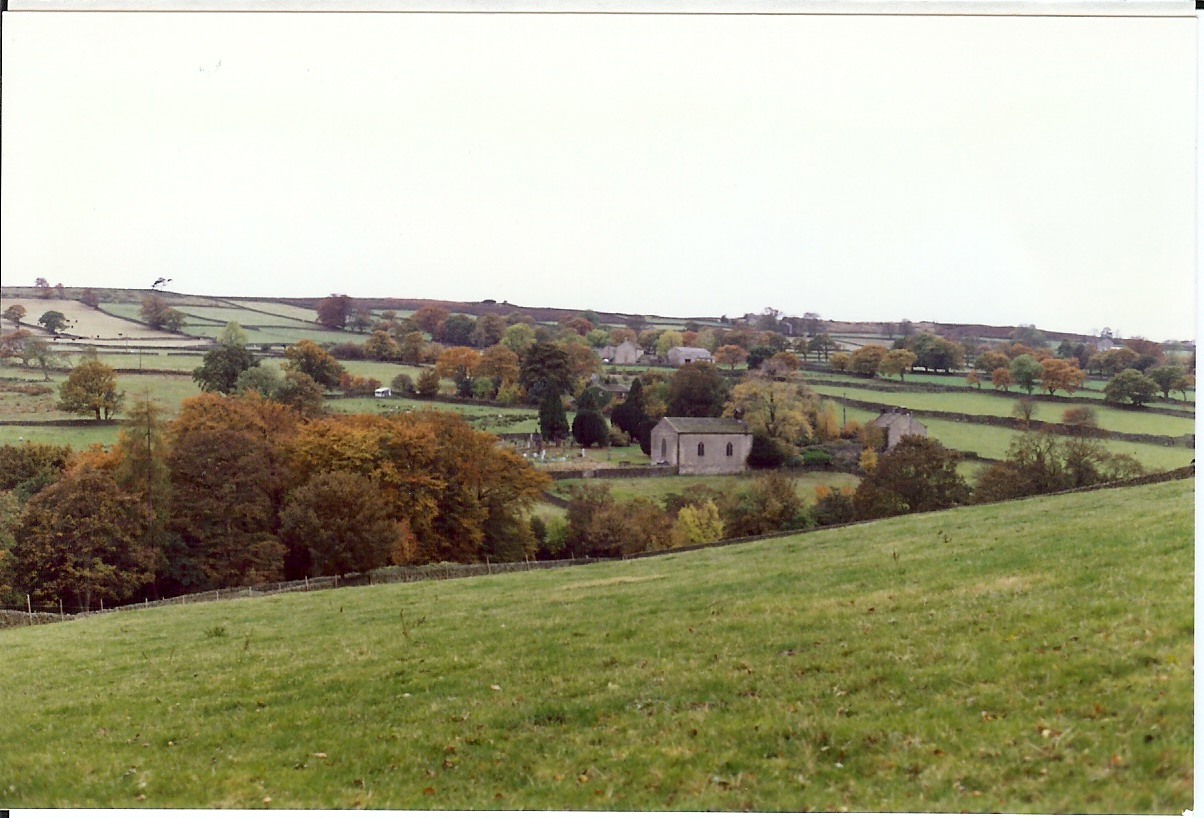