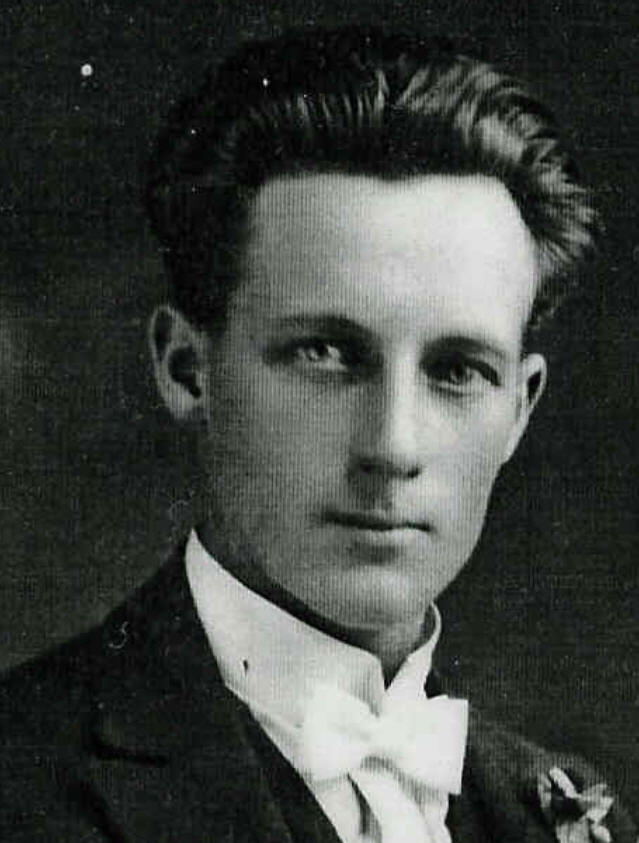 The following information and chronological table are a summary of the entries from the World War One service record of Albert Edward Mitchell. 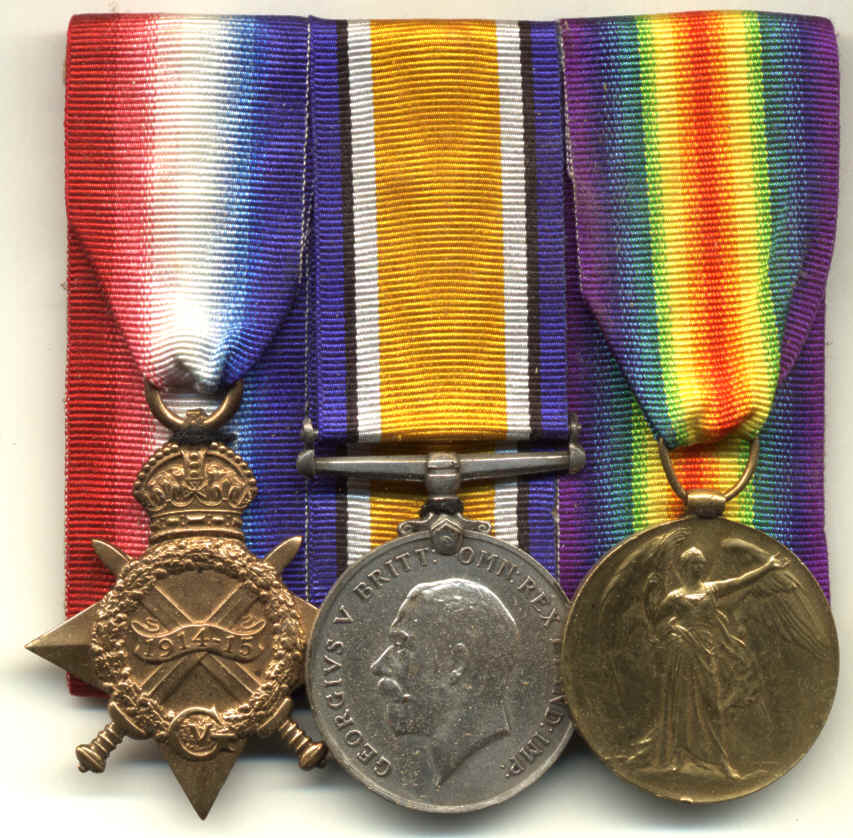 Entitled to wear the ANZAC 'A'.

Entitled to wear ANZAC A

The 20th Battalion was raised at Liverpool in New South Wales in March 1915 as part of the 5th Brigade. A sprinkling of the 20th's original recruits had already served with the Australian Naval and Military Expeditionary Force (AN&MEF) in the operations to capture German New Guinea in 1914. The 20th left Australia in late June, trained in Egypt from late July until mid-August, and on 22 August landed at ANZAC Cove.

After further training in Egypt, the 20th Battalion proceeded to France. It entered the trenches of the Western Front for the first time in April 1916 and in the following month had the dubious honour of being the first Australian battalion to be raided by the Germans. The 20th took part in its first major offensive around Pozieres between late July and the end of August 1916. After a spell in a quieter sector of the front in Belgium, the 2nd Division, which included the5th Brigade, came south again in October. The 20th Battalion provided reinforcements for the attack near Flers between 14 and 16 November, launched in conditions that Charles Bean described as the worst ever encountered by the AIF.

In 1917, the 20th was involved in the follow-up of German forces after their retreat to the Hindenburg Line, and was one of four battalions to defeat a counter- stroke by a German force, almost five times as strong, at Lagnicourt. The Battalion took part in three major battles before the year was out, second Bullecourt (3-4 May) in France, and Menin Road (20-22 September) and Poelcappelle (9-10 October) in Belgium.

The spring of 1918 brought a major German offensive. The 20th Battalion was one of many Australian battalions rushed to stop it, and it encountered some particularly severe fighting when ordered to attack at Hangard Wood on 7 April. With the German Army's last desperate offensive defeated, the 20th participated in the battles that pushed it ever closer to defeat: Amiens on 8 August, the legendary attack on Mont St Quentin on 31 August, and the forcing of the Beaurevoir Line around Montbrehain on 3 October. Montbrehain was the battalion's last battle of the war. It was disbanded on 20 April 1919.