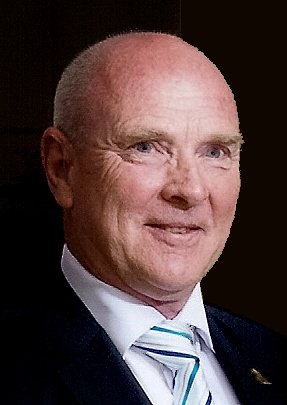 This website was mostly a means of collecting and displaying family-related information but has lately been overtaken by the military biographies and associated research. Maybe we'll get back to more family content in time.  I do not claim entitlement to any of these Coats of Arms, it's just a concise and decorative means to indicate that much of this site is based upon these (extended) families.   Unfortunately I cannot find an equivalent for the Wine or Smedley Families. 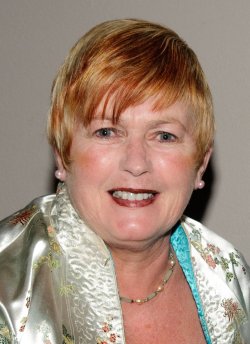 The military service histories are a tribute to our WW1 and WW2 soldiers, and includes our relatives and those of some of our friends and neighbours. We hope that publishing these indicative histories will help our younger generations understand some of the hardships and sacrifices they endured in order to preserve our Australian heritage.

The National Archive of Australia owns all rights to the original service histories on this site and they should only be used for non- commercial research. They are copied here only to avoid them being moved on the NAA site.

While those of european extraction then and now make up the majority of our soldiers, sailors and air personnel, historically there has also been a strong representation of Aboriginal, Islander, Maori, and Chinese men and women in our armed forces supplemented by the waves of other European, African, Asian, Middle Eastern, Sub-Continent, Pacific Island and other immigrants over the years. It's a broad and encompassing heritage, and it has served Australia well.

My intent is to sort events into chronological order, expand abbreviations, explain the meaning of events or missing information and present it all in a way that provides readers with the context necessary to fully understand the records which are relevant to them.

Some events are not flattering when taken in today's context. We must acknowledge that they occurred at a time when any of these young men and women could be killed or maimed the next day, and judge them not. Autres temps, autres mœurs.

Clive is a retired Australian Army officer with some 33 combined years of service in the Citizens Military Forces, Australian Regular Army and Active Army Reserve in Malaysia, Singapore, Vietnam, Papua New Guinea and the United Kingdom. He has now also retired from his civilian employment as the Director of IT Audit for a large government department.

After having been a JP in NSW from 1996 to 2012, Clive was appointed as a Justice of the Peace (Qualified) for Queensland in October 2014 and from 2016 to 2021 has been a volunteer with the JPs In the Community scheme at Australia Fair and in 2021 commenced serving as a Bail Justice at the Southport Magistrates Court on the Gold Coast. He is the Gold Coast Convener of the Order of Australia Association Queensland Branch.

Margaret has retired from her position as a Special Education teacher at a regional NSW school after having spent many years accredited to teach in both NSW and the ACT. She has extensive experience at both Primary and Secondary level, teaching students with intellectual or physical disabilities as well as those who are emotionally, psychologically or behaviourally challenged.

Since retiring from full-time teaching in 2010, Margaret undertook sessional lecturing and tutoring with the Australian Catholic University (Signadou) in Canberra, and after moving to the Gold Coast has continued to mentor and assess student teachers in their practicums at local schools for ACU and Griffiths University.

Since 2010 Margaret has been a Certified Marriage (and now Funeral) Celebrant who has also held an extensive range of community and ex-Service organisation positions in Canberra and Gundaroo.

Having completed the arduous training and qualification processes, Margaret was appointed a Justice of the Peace (Qualified) for Queensland in September 2018 and until 2021 was a volunteer with JPs in the Community at Australia Fair (the busiest signing centre in Queensland). She is always available to process documents for residents in our gated community of Seachange and locally.